Why I Loved my Lazy Team Member 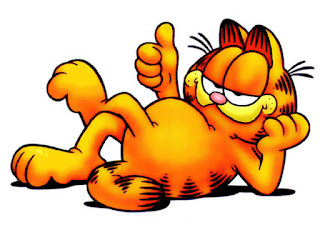 Today , in Calcutta , India , it was a lazy winter morning. I got up late and  felt very lazy to go for my  routine morning walk. As I sat in my verandah with my morning cuppa,  the warmth of the bright and lovely sunlight made me feel even lazier!  After some time , I looked at my to-do list and just as I started feeling guilty about my laziness,I remembered him !

The lazy team member whom I loved to have in my team !


He was a very lazy, bright, creative person with lots of enthusiasm and initiative ! Yes, sure this sounds contradictory.... But after working with him for some time , I just could not do without him . Let me explain .


And yes, I loved to have this intelligent lazy person in my team  !